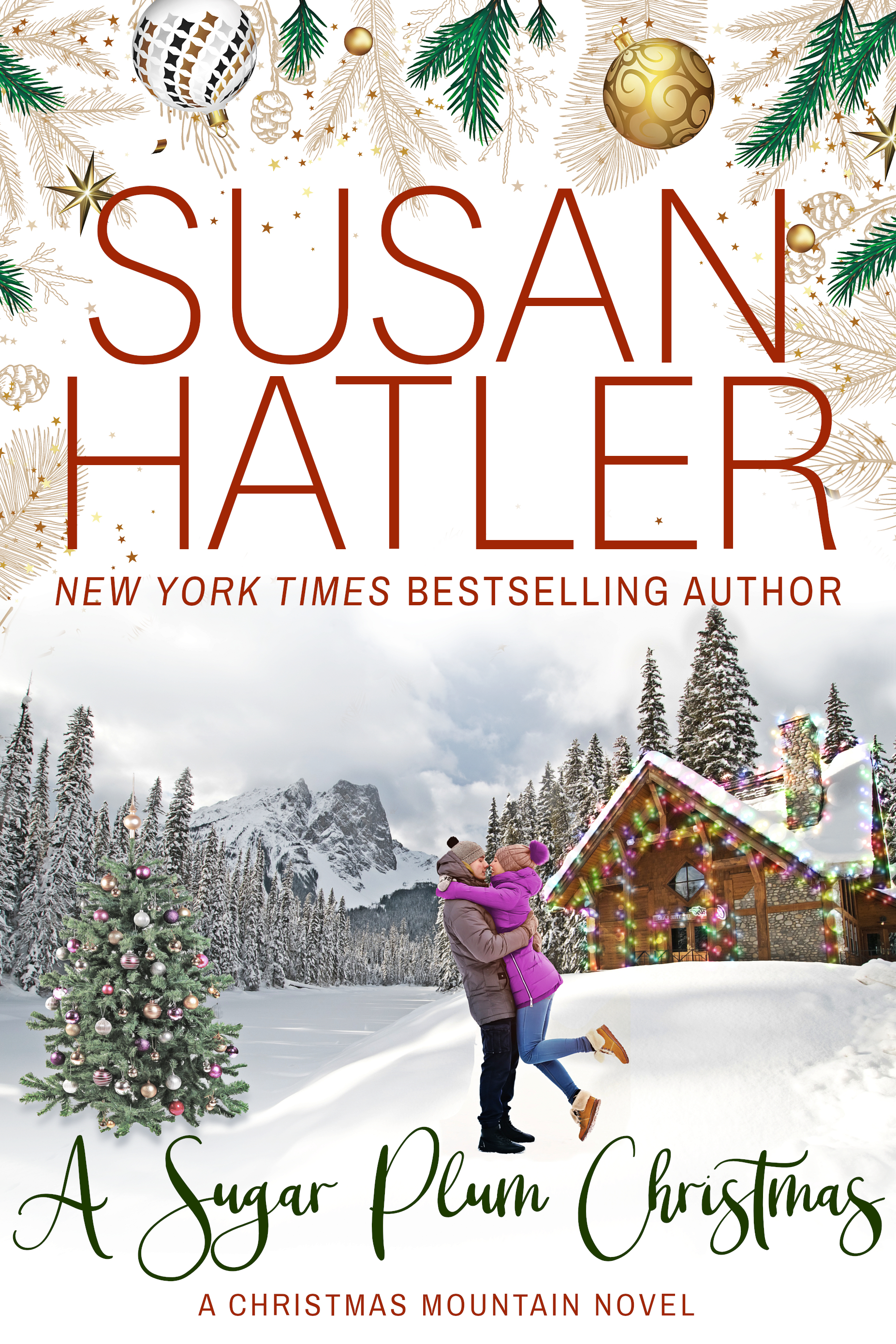 City girl and former foster child Lacey Lane arrives in Christmas Mountain to do research for a hit reality dating show she produces. If the location gets approved for filming then she’ll receive a bonus that will allow her to buy her own house—a forever home after a lifetime of moving from place to place.

Jacob Curtis is a small-town guy who doesn’t want his hometown exploited for ratings. Lacey might think he’s her tour guide, showing her all the best places to film her show, but he has a different agenda: show her all the reasons the town wouldn’t appeal to her TV audience.

Lacey catches on quickly to Jacob’s goal to undermine her research and soon they’re engaging in a dance that takes them from one end of Christmas Mountain to the other. Before long, she’s charmed by the town and its people, including Jacob, who is funny, heartfelt, and honest. For once in her life, she’s slowing down long enough to focus on things other than her career.

But when it’s clear Lacey and Jacob have developed feelings for one another, Lacey is torn. Regardless of where the show is filmed, will she return to the city to buy her dream house? Or will she stay in Christmas Mountain and make a home with the man of her dreams?