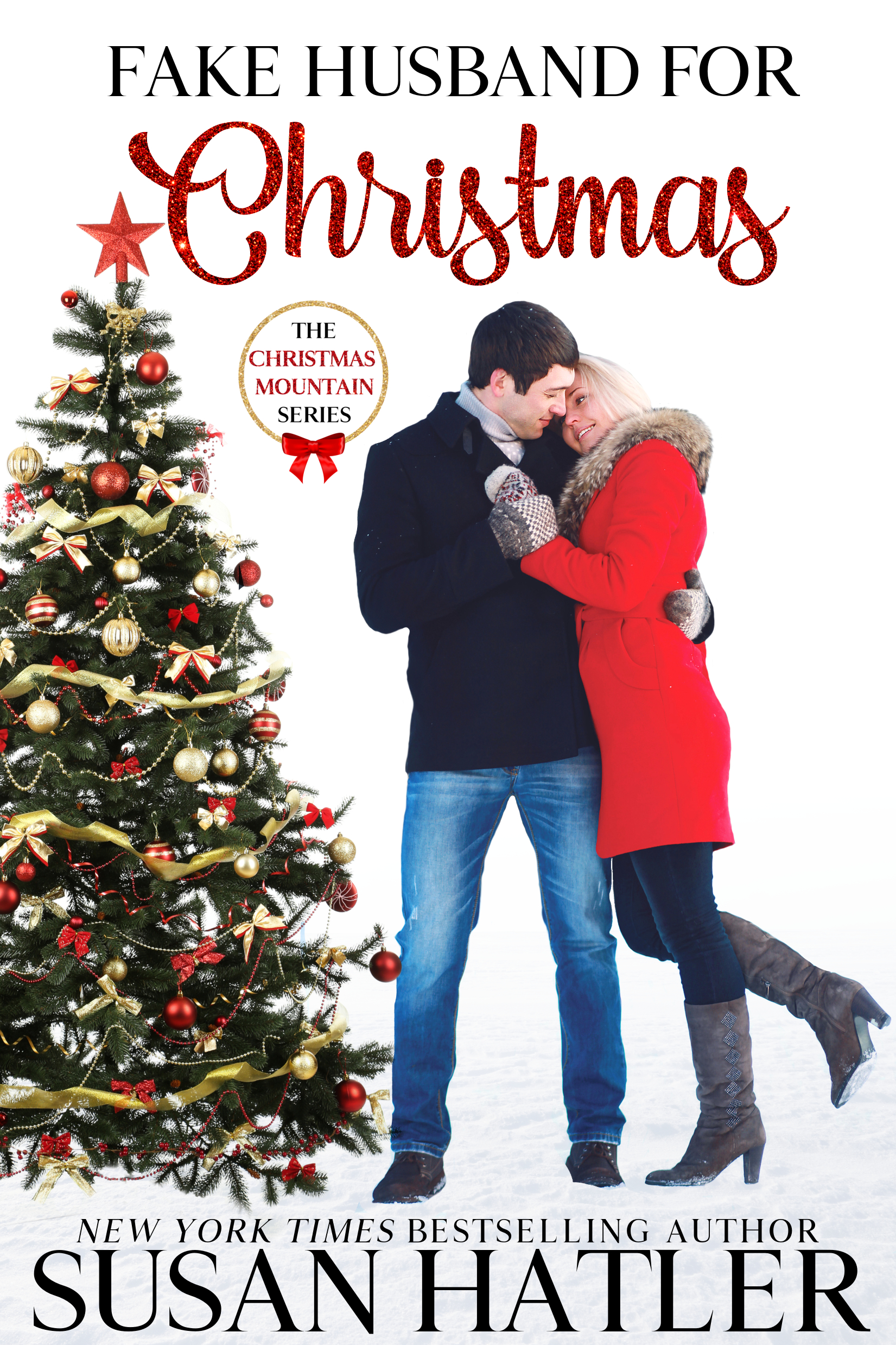 When Macy Wilcox agrees to play Mrs. Claus for the children of Christmas Mountain this holiday season, she has a firm idea of what her Mr. Claus should be like: ambitious (how could he not be with a whole world to cover in one night?), logistically-minded, and good at organized list keeping. But when Cal Bradley turns up as Santa, he’s the opposite of what she expects.

First, he’s late. Second, he comes from straight off the mountain so his fake beard looks windswept and he’s wearing ski boots instead of highly polished black boots with gold buckles. And third, Santa is not supposed to have abs like that.
There’s trouble at the North Pole from the very start as Macy, the realistic, down-to-earth business owner, and Cal, the eternal optimist and fun-loving kids’ ski instructor, disagree on everything from the Naughty and Nice list to the ingredients for the sugar cookies.

Every time Cal promises to deliver a child an extravagant gift, Macy tries to step in and keep things realistic. And every time Macy tries to lower expectations, Cal raises them even higher. Macy believes Cal can’t come through on these promises. But the more he spreads his holiday magic, the more she wants to believe in his promises. With a little Christmas magic, Cal might be able to show Macy that the most unpractical, ridiculous, eternally optimistic gift of all is love.