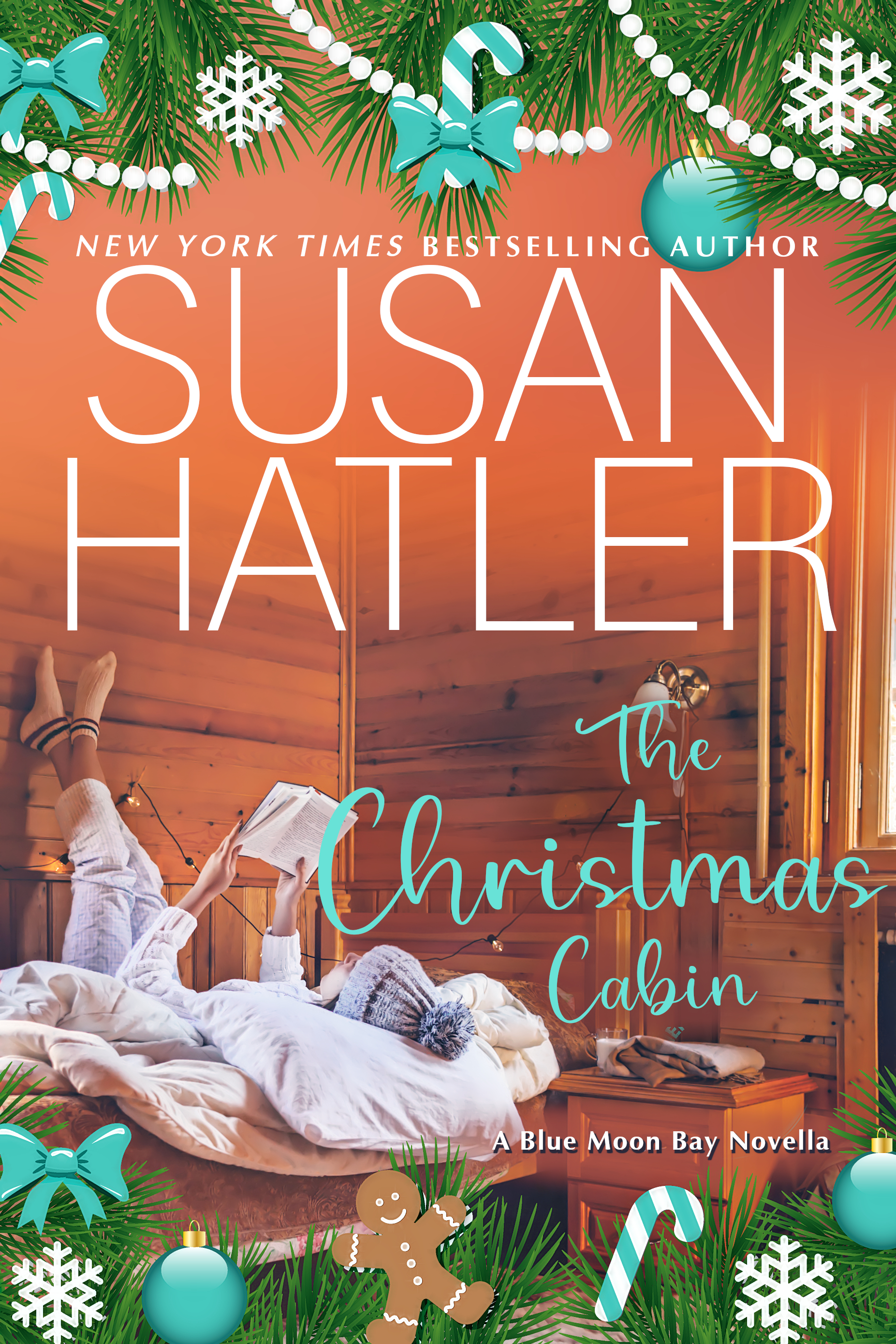 Harper Avery is a jaded divorce attorney who loves helping her clients move on to better things. After all, they’ve struggled enough being in an unhappy marriage. When one client’s soon-to-be ex-husband suddenly says he wants a second chance with his wife, Harper’s dubious, certain that her client is just going to get hurt again.

Despite his career as a divorce attorney, Gabriel Hart still believes that love can work miracles. Sure, there are no guarantees, but he totally supports his client’s efforts to reconcile with his wife—even if it means Gabriel has to go head-to-head with Harper to keep her from ruining the couple’s chances.

With the holidays approaching, husband and wife set out to see if they can work through their issues, while Harper decides to spend the long Christmas weekend at her friend’s cabin in Lake Tahoe. Only when she gets there, someone is already occupying her last-minute rental—Gabriel Hart. Both refuse to give up their holiday retreat so they are stuck staying there together. Will their adversarial working relationship make for a stressful weekend? Or will the magic of Christmas sprinkle them with a love that can beat the odds?