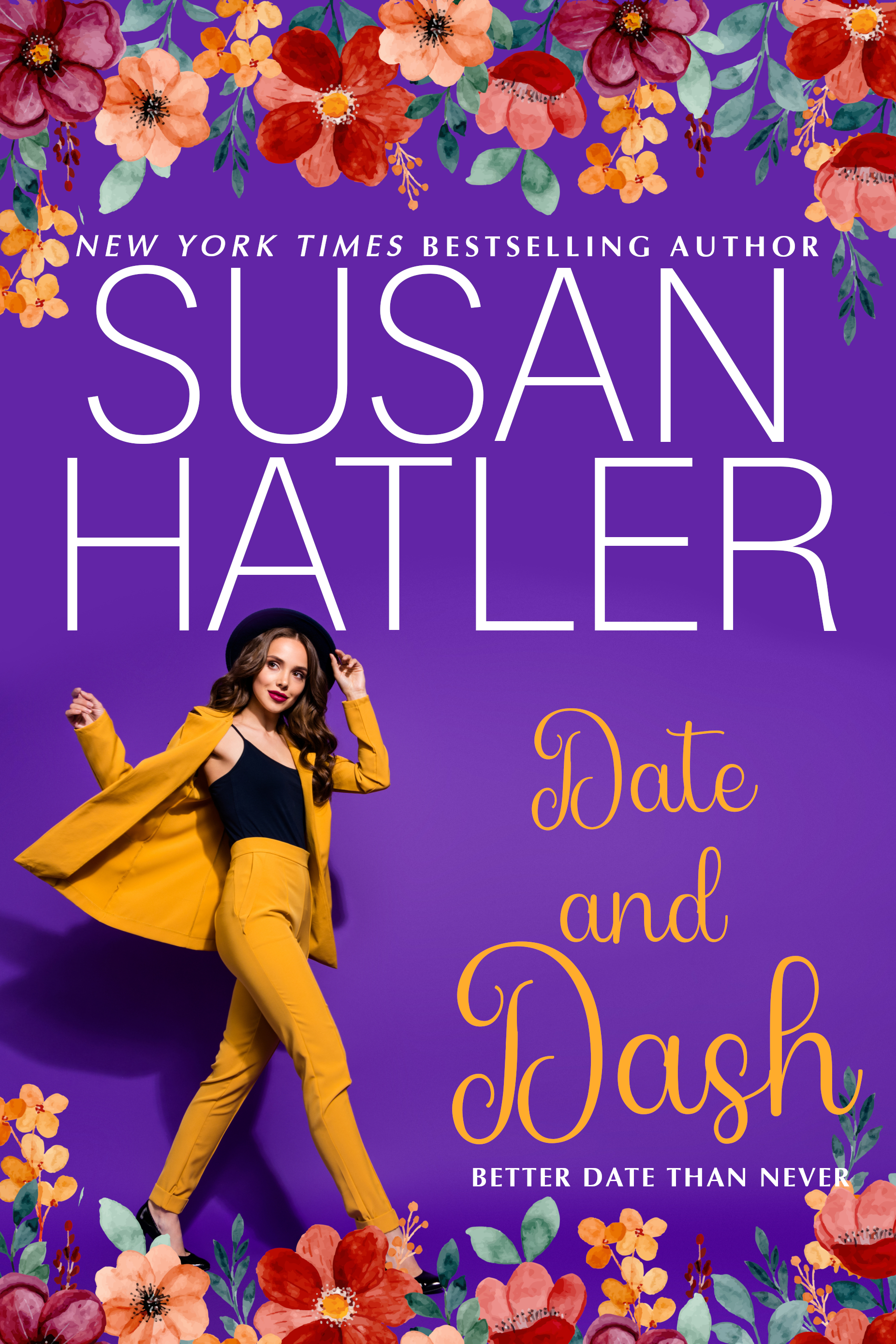 A humorous story about a mistake leading to love that will give you the warm fuzzies.

Mary Ann Nielsen lives by her one-strike-and-you’re-out dating policy, but she’s always open to meeting the right guy. When she accidentally rear-ends handsome Trevor Brooks on her way to a charity auction to buy back her beloved grandmother’s long lost bracelet, she figures this unconventional meeting could at least turn into a hot date. Wrong. Trevor is annoyingly responsible and more concerned with insurance reports than responding to her flirting so he earns three strikes right off the bat.

Flustered from the car accident and being rejected by gorgeous Trevor, Mary Ann mistakenly bids on the wrong auction item and loses out on reclaiming her grandmother’s bracelet. Instead, she wins four dates on a reality TV show with none other than stuffy Trevor Brooks. Now she’s broke and the only way to get the money to buy back her special family heirloom is to win the grand prize money from the televised couples competition by convincing the audience that she and Trevor are in love.

While dating Trevor on the show, Mary Ann discovers the reliable analyst is fun and kind-hearted. In fact, the more she finds out about him the more she starts to fall for him. Could giving Trevor a second chance mean winning not just the TV show and her grandmother’s bracelet but the love that Mary Ann has always dreamed of?