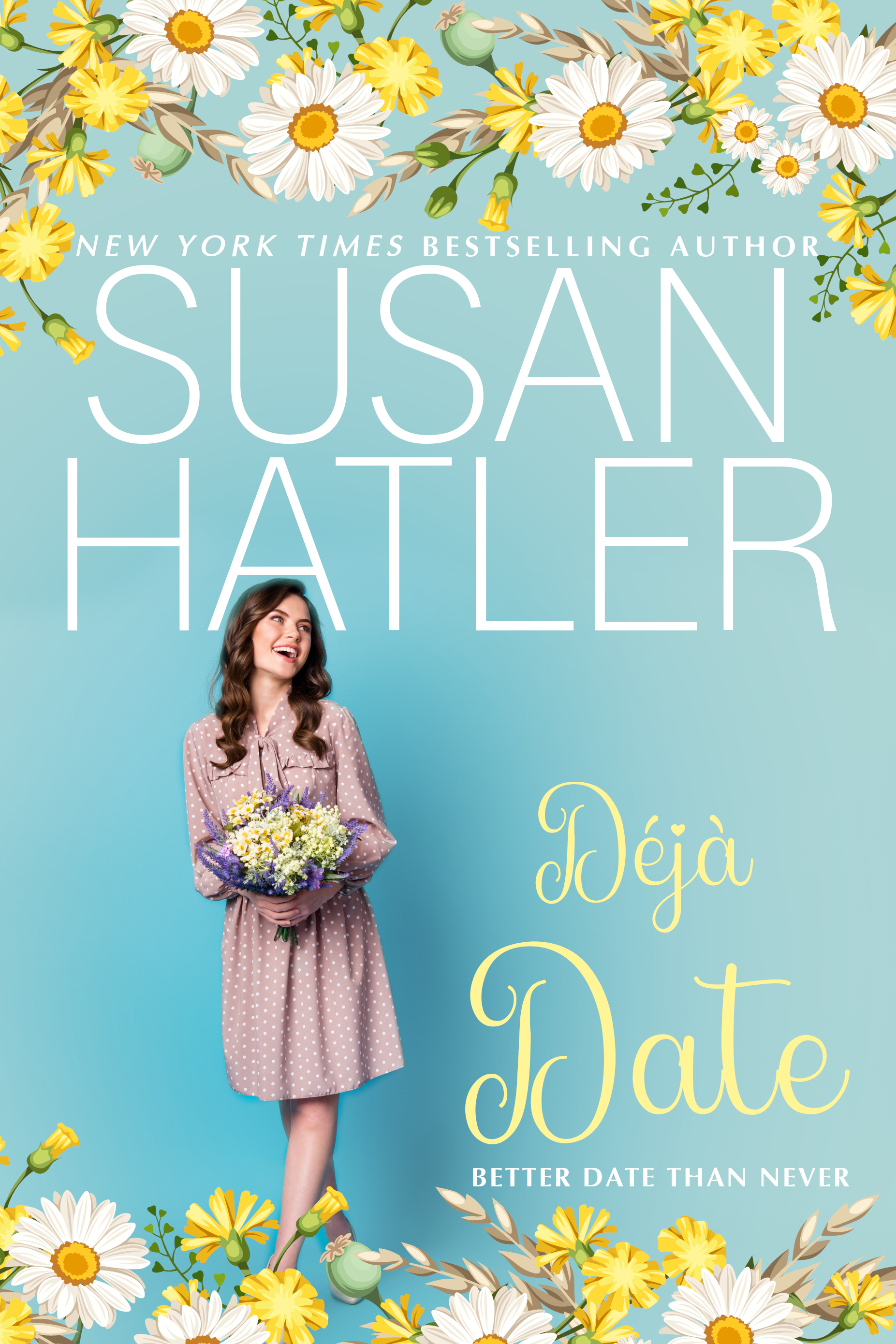 Melinda Morgan commits to running her favorite neighborhood bakery when the owner, who’s like a second dad to her, falls ill. Then she finds out his adventurous son, Nate Carter, is back in town. Nate was Melinda’s first kiss and greatest heartbreak all rolled into one, yet he’s still as charming as ever.

When Melinda learns Nate’s dad is selling his bakery, she realizes her dream to own the bakery herself. But in order to access her inheritance funds, she must first complete her father’s Carpe Diem list, which challenges her to take risks she normally wouldn’t–like only dating someone who leaves her breathless.

Nate wants a second chance with her and she finds him nearly impossible to resist. Could he be the key to completing her dad’s list and saving the bakery? And can he help her do both without breaking her heart all over again?