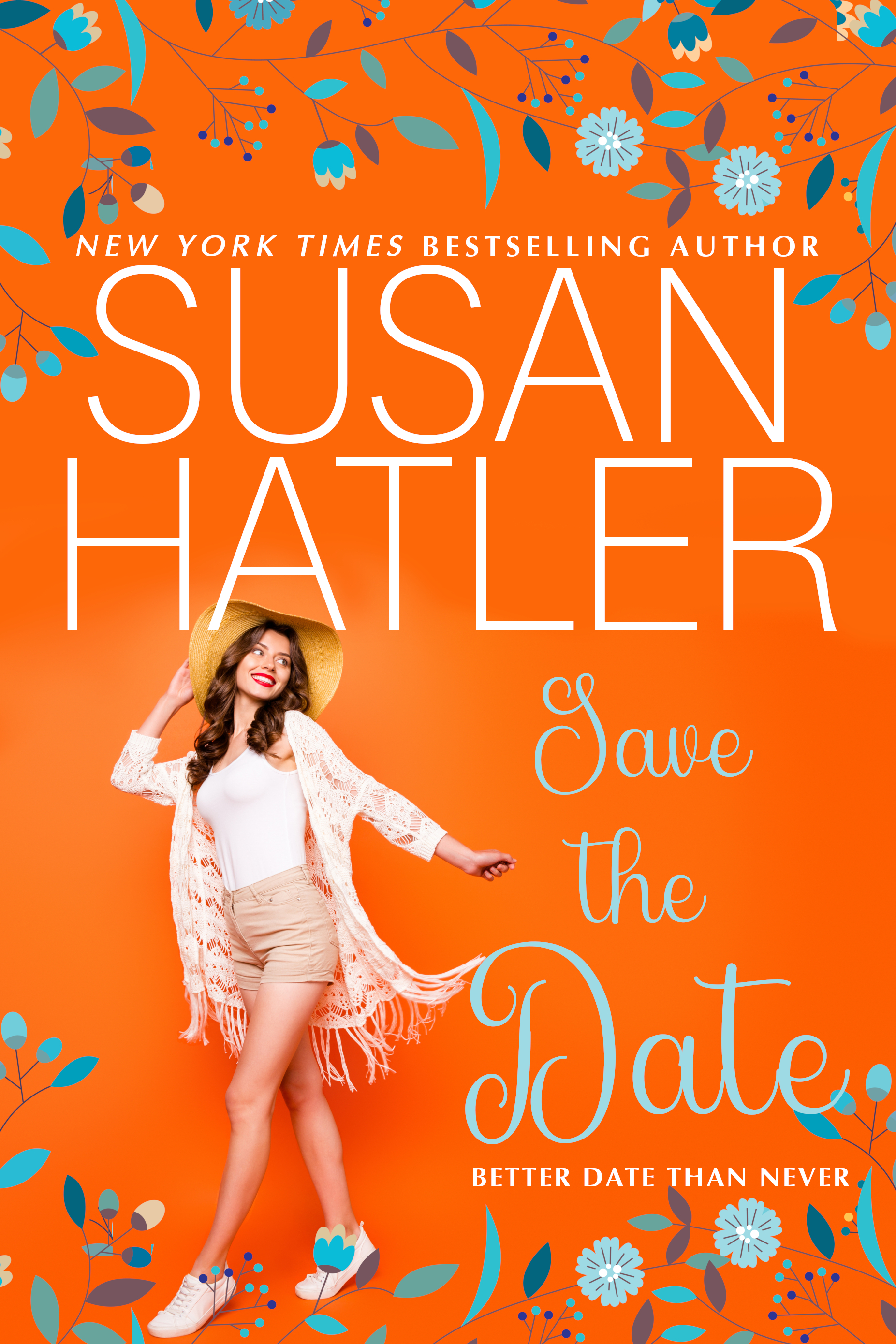 Kristen knows men hide things. Case in point, her last boyfriend turned out to be married. Just like anyone else would be, Kristen is devastated. However, since Kristen evaluates people for a living, her ex’s duplicity has her searching for a new career as well as swearing off men.

Touring history museums with her sexy friend Ethan doesn’t count, because he has a girlfriend, and has only shown friendly interest in Kristen. He even helps with her career counseling tasks. Although Kristen has a secret crush on Ethan, spending time with him is safe. Until she discovers he’s actually single. Gasp. And now he’s flirting with her, too.

Suddenly, Ethan is way too dangerous. Not to mention tempting. Sure, he seems like sixty shades of perfect, but how’s a girl with bad judgment supposed to detect what skeletons he has in his closet?