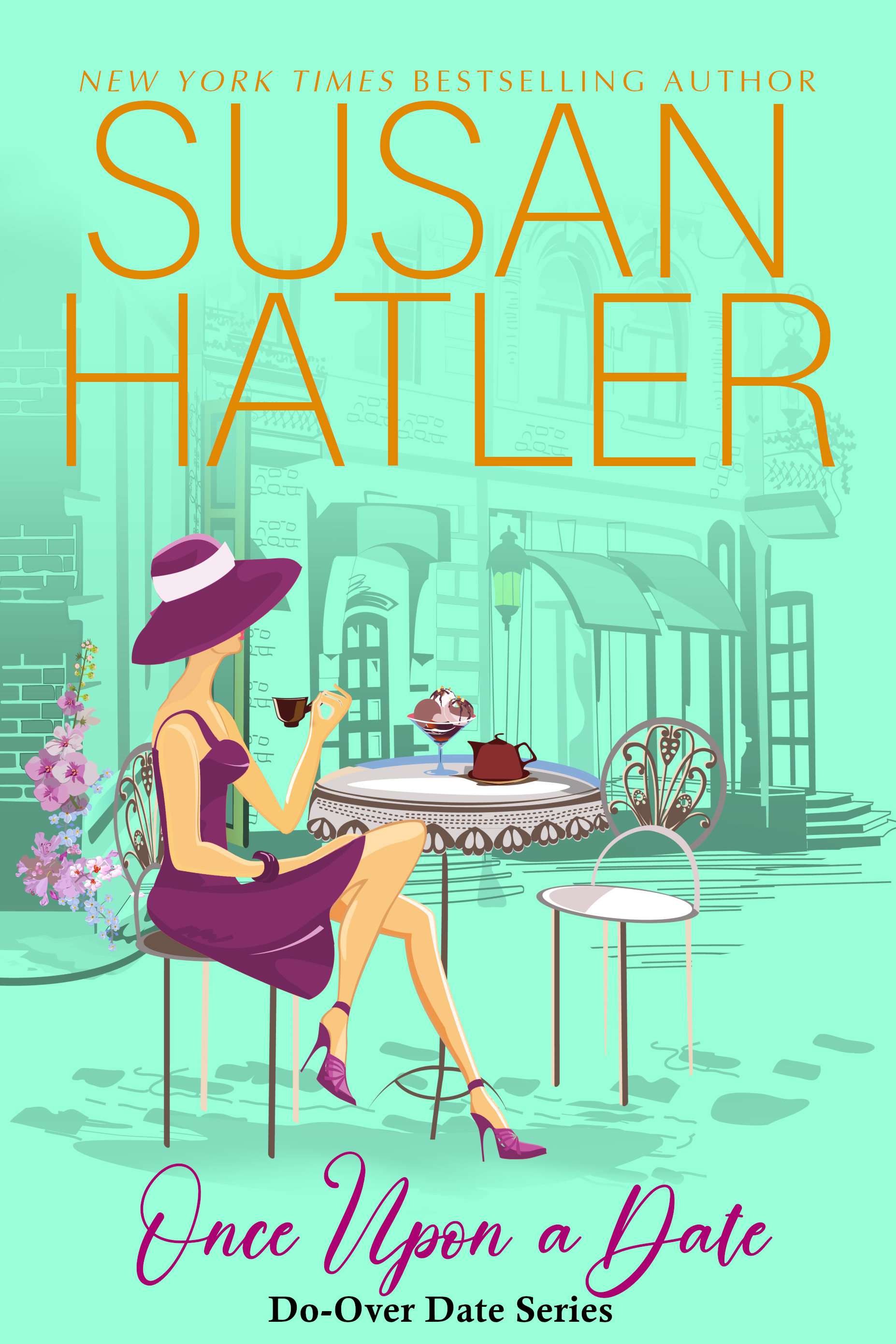 It wasn’t a glass slipper that Michelle Moss left behind at the Masquerade Ball, but a beat up laptop. Her driver remained human, her ride didn’t turn into a pumpkin, and thank goodness she didn’t see any mice waiting for her in her condo. But Michelle did spontaneously kiss her masked Prince Charming and was determined to find him.

Tracking down her missing laptop using a locator app, she fully expected birds to sing, rice to fall from the sky, and the credits to roll when she found her potential true love. Instead, she found the editor, Brooks Keller, who rejected her modern fairytale manuscript. He told her the book was unrealistic, unimaginable, and unpublishable. Oh, and he’s also the ex who dumped her in high school.

Michelle urgently needs the book advance to bail her not-so-wicked but irresponsible stepbrother out of a financial mess. But she doesn’t want to change her fairytale ending. So, Michelle and Brooks make a deal: they will retrace her character’s steps from the book and if Brooks falls head over heels for Michelle then Brooks will publish the book Michelle’s way. If not, then Michelle will make the requested changes.

As Michelle tests out the life she always dreamed of, she discovers the chemistry with Brooks is still there after all these years. She knows Brooks is only playing the part of the hero, but everything feels so real. If she acts on her feelings, though, will he break her heart a second time?