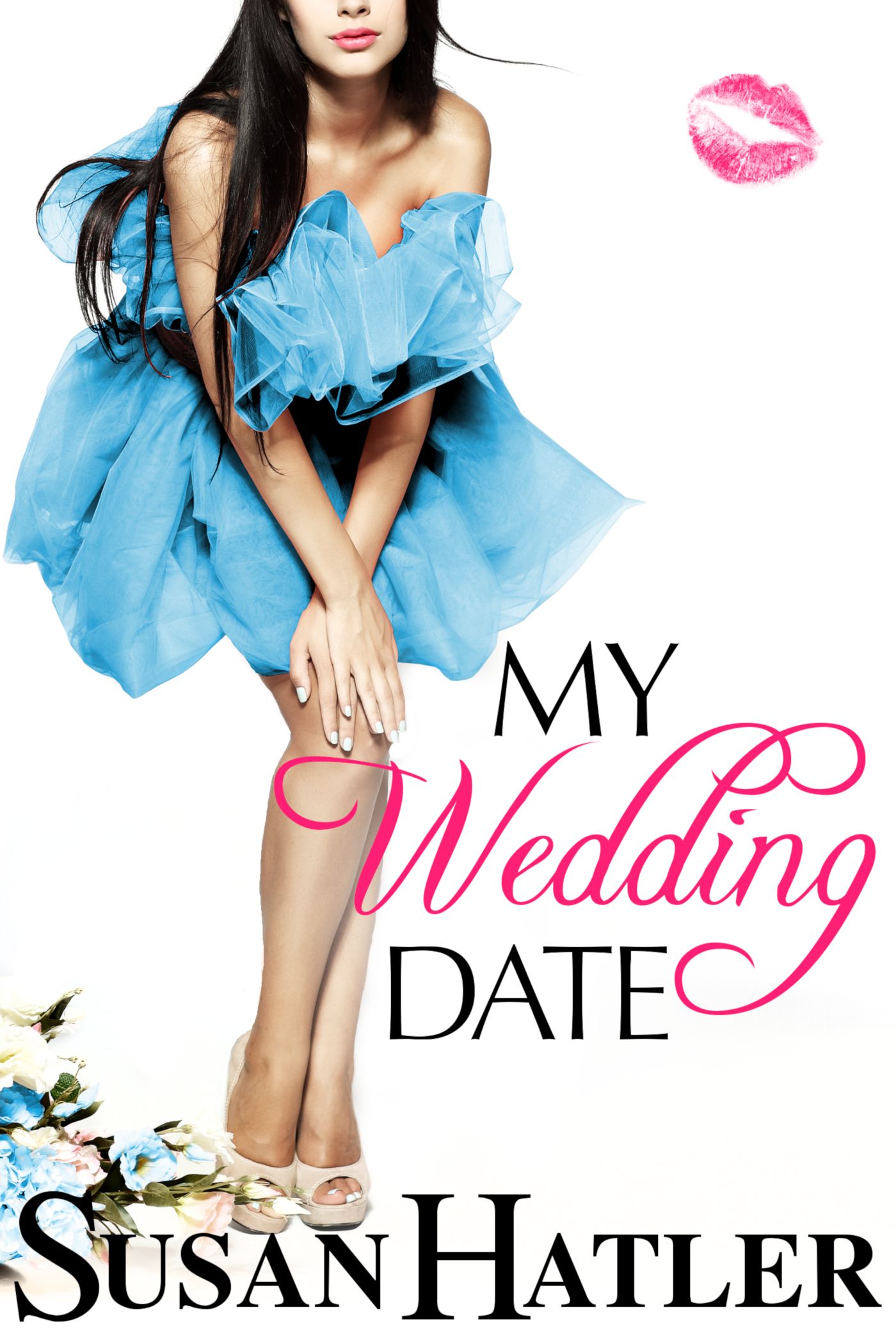 ** A spin-off from the USA TODAY Bestselling Better Date than Never series!! **

Erica Conner is a carefree yoga instructor who is fine going solo to her friend’s wedding until her uptight ex’s mother tells her he’ll be attending with his new fiancée. When she pities Erica for not having a plus-one, the criticism triggers Erica to pretend her wedding date is the new guy from yoga class who has been very friendly toward her lately.

Josh Taylor overhears Erica claiming he’s her wedding date and decides to play along. While he impresses her nemesis by revealing he’s a successful corporate guy, Erica’s excitement about him sinks since her ex is a workaholic who never prioritized her. As Erica debates asking Josh out for real, he requests a shocking favor in exchange for being her wedding date: that she help him win back his ex-girlfriend.

Erica is disappointed but agrees to the deal. As she plays Josh’s girlfriend in front of his ex to make him seem like marriage material, she discovers he’s ambitious, but also caring and supportive. While on their fake dates, she’s laughing and having fun and finally comfortable being herself around a guy for the first time ever.

As their faux relationship grows, Erica loses her heart to Josh. And when he spontaneously kisses her she doesn’t know if it’s for show or for real. If Erica risks her heart and reveals her feelings to Josh, will he turn her down? Or will he be her wedding date for real, and maybe the love of her life?