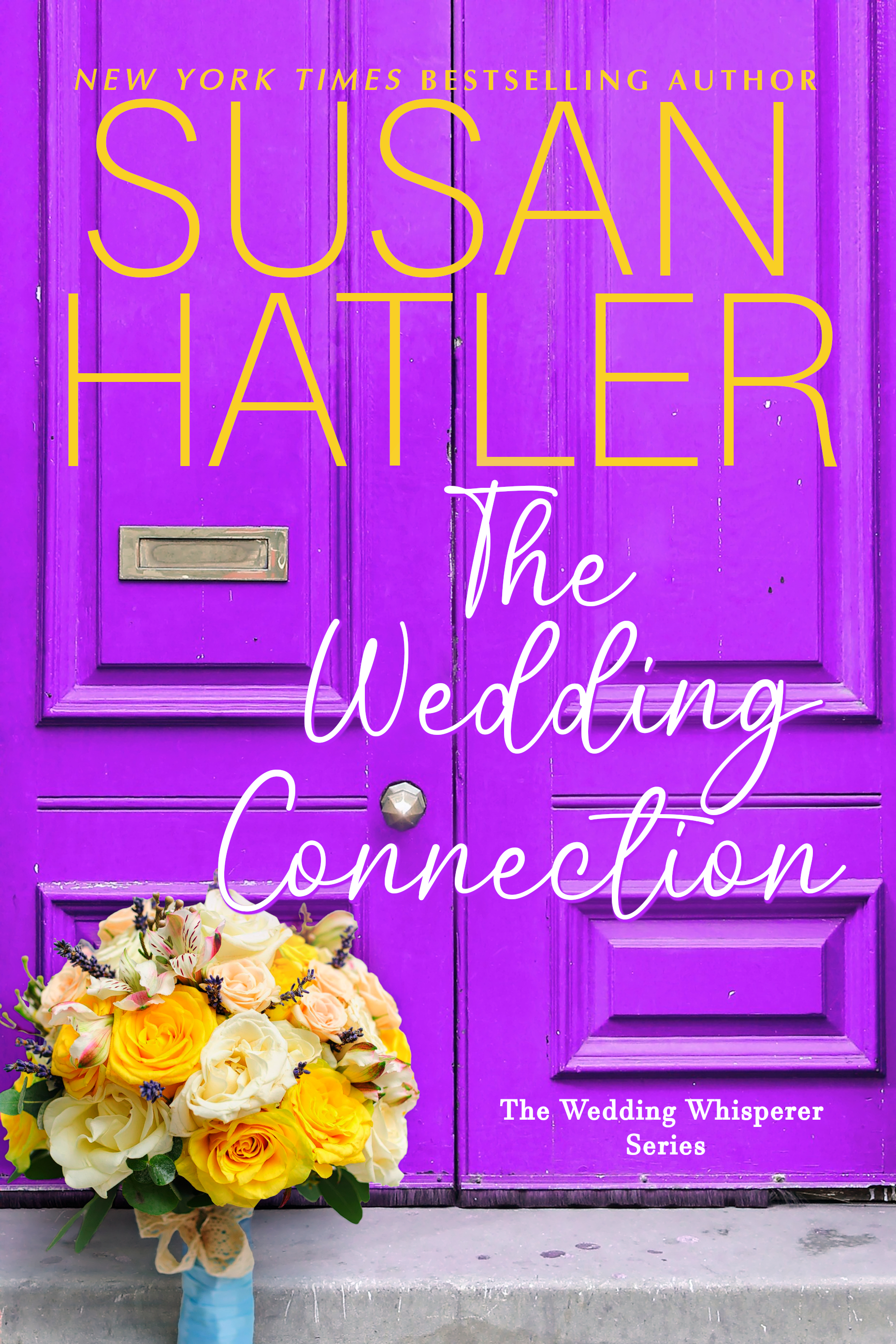 ** A spin-off from the USA Today Bestselling Better Date than Never series!! **

When Avery Summers finds out the homeless outreach program where she volunteers is about to lose their building to a big developer, she’s determined to help. Unfortunately, she also has to juggle her job at a bakery, help her friend plan her upcoming wedding, and deal with a sudden flurry of dinner invitations by the bride’s cousin, a man she’d normally jump at the chance to date. It’s too bad he reminds her of the stepfather who abandoned her and her mother, causing Avery to be homeless as a child.

Handsome and charming Jason Morgan doesn’t appear fazed by Avery’s rejections and becomes a regular at the bakery where she works. When he asks her out yet again, Avery responds with a proposal she’s sure he’ll turn down—she’ll go out with him if he volunteers with her at the homeless outreach program. To her surprise, he agrees and part of Avery can’t help but be pleased. Maybe he’s not like her selfish stepfather, after all.

Sure enough, the more time they spend together, the more Avery’s convinced that Jason is more than his luxury sports car and designer suits. He seems to genuinely care about the homeless, and even agrees to help Avery hunt for long-lost tunnels dating back to the gold rush that—if they really exist—could save the outreach program’s building. Before the tunnels can be found, however, Avery’s dealt several devastating blows, including the revelation that Jason works for the very developer that wants to tear the building down. Can Avery convince Jason to put his heart before his career? And will Avery find healing in forgiveness and second chances?